by Valentin Foucault in Mobile Development 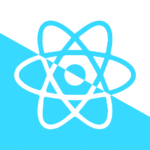